We are delighted that Bluefield Renewable Developments Ltd has achieved planning permission for four new UK projects providing almost 200 Megawatts (MW) of solar capacity. The solar farms will generate enough electricity to power over 54,000 homes whilst offsetting approximately 36,800 tonnes of CO2 per annum – an emission saving equivalent to removing over 23,000 cars from the road.

The consented projects include:

These projects reflect our focus on carefully chosen well-designed sites that sit well in the landscape, enhance biodiversity and avoid impacting food security.

At each of the newly consented sites, over 95% of the land intended for solar panels is not classified as ‘Best and Most Versatile Land’, meaning that its agricultural potential for food production is limited. However, Bluefield intends to graze sheep on the land, ensuring a dual use of both food and energy production. 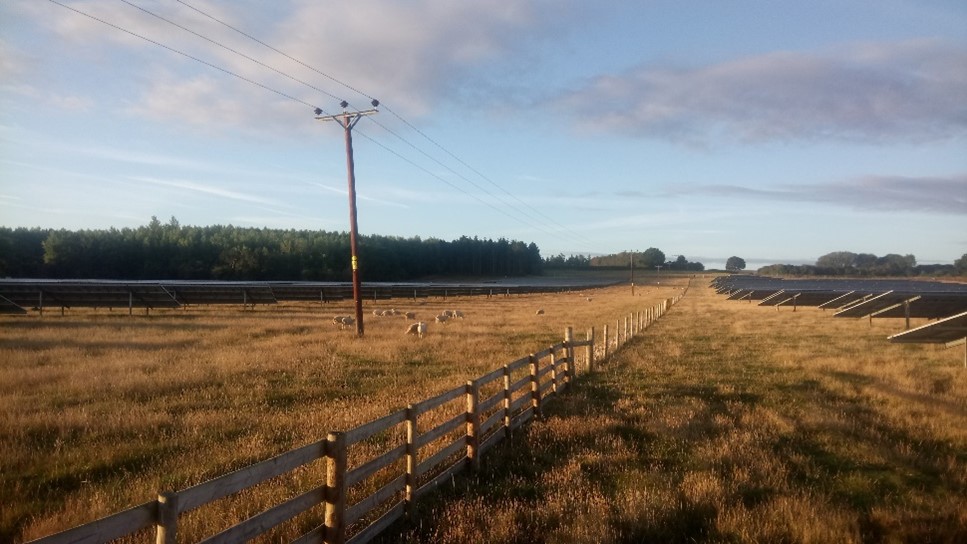 Once constructed, Bluefield intend to carry out significant Biodiversity enhancements. Large areas at all four sites will benefit from the inclusion of wildflower meadows, rich grasslands and at Tar Farm, Oxfordshire, a newly planted woodland. Further improvements will be made across the sites through strengthening existing, and planting new, hedgerows. 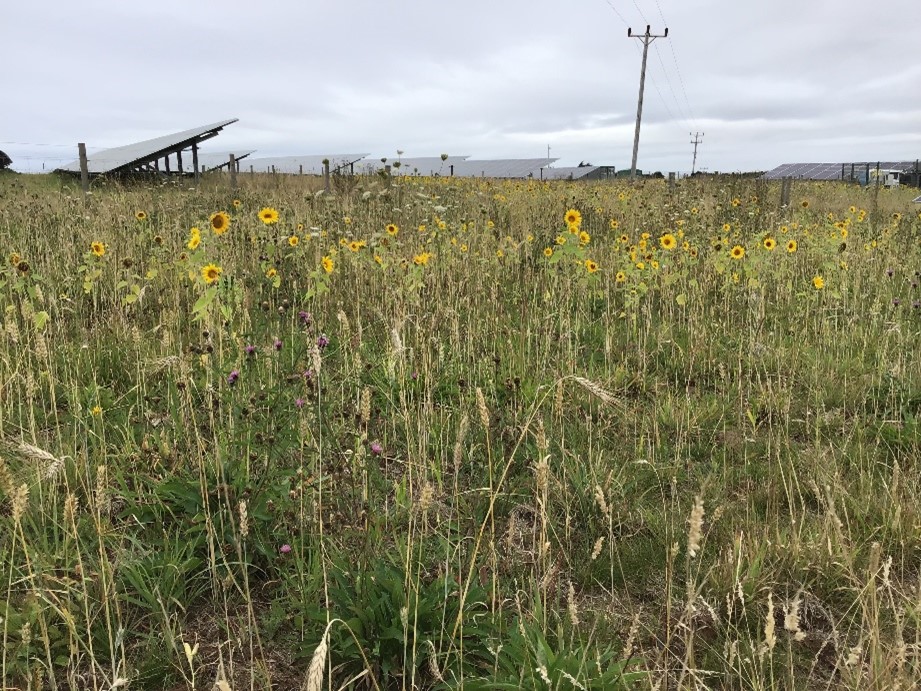 As part of the project at Brick House Farm, in Shropshire, Bluefield has committed to undertake a major new research project on alternative uses of land within solar farms for food production. The outcome of this research will identify potential types of food production within and around solar farms to supplement sheep grazing and complement biodiversity management.

Significant community funds will also be provided for local projects in the vicinity of each solar farm following positive engagement with parish councils and other local organisations.

As the lowest cost, quickest to deploy and most popular of all energy sources, solar is already making an important contribution to addressing both the climate emergency and the cost-of-living crisis. We look forward to our projects generating significant new renewable energy capacity in support of the ambitious solar targets in the government’s Energy Security Strategy (2022)